With one bullet, a Georgia police officer was shot in the face and a suspect was shot dead during a confrontation Thursday morning, according to investigators.

It began when employees of a dentist’s office called 911 around 8 a.m. Thursday to report a disturbance, Georgia Bureau of Investigation spokeswoman Natalie Ammons told reporters. 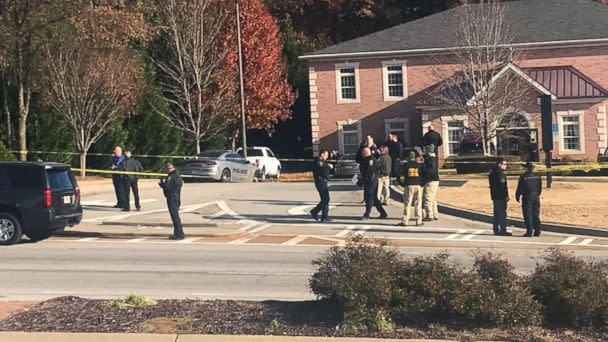 (MORE: ‘I pray for our cops every day’: Law enforcement deaths spiking, guns No. 1 cause)

Smith deployed his Taser multiple times, but it wasn’t effective, she said.

A struggle broke out when McNelly lunged at the officer, Ammons said, and one shot was fired.

With that one shot, both Smith and McNelly were struck, but it’s not clear whose finger was on the trigger, Ammons said. 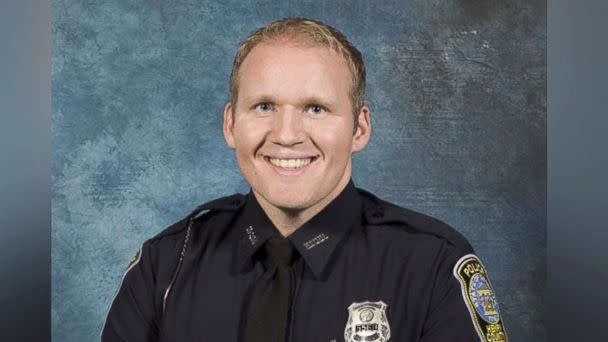 McNelly was killed, Ammons said, while Smith was shot in the face and hospitalized.

(MORE: ‘Dared to go where most would flee’: Sergeant slain in Thousand Oaks shooting remembered in emotional service)

Smith, who has been with the department for seven years, is in critical condition, Ammons said.

The dentist office’s staff did not know McNelly, 53, or why he was at the business, she said. The Complete Obituary for Mr. Johnny B. Magby (Chambers County,... Man accused of plotting to kidnap Letterman’s son is freed