Inmates resting in a dorm in Staton Correctional Facility in Elmore County in September 2013. (Julie Bennett)

U.S. District Judge Myron Thompson has ordered the Alabama Department of Corrections to show why it should not be held in contempt of court for failure to meet the court’s deadlines for increasing mental health staff in prisons.

Thompson granted a request by lawyers representing state inmates to reopen contempt proceedings against the ADOC that Thompson suspended in September.

In today’s order, Thompson directed the ADOC to show in writing and at an evidentiary hearing on Jan. 7 why it should not be held in contempt. The written response from the ADOC is due by noon on Dec. 21.

Today’s order is the latest turn in the lawsuit filed on behalf of inmates in 2014 by the Southern Poverty Law Center and the Alabama Disabilities Advocacy Program.

In June 2017, Thompson ruled that mental health care in prisons was “horrendously inadequate” and violated the Constitutional prohibition on cruel and unusual punishment.

Lawyers representing the ADOC have said the agency has made diligent efforts to meet the court’s deadlines for hiring staff but cannot. They said the ADOC’s contract with its healthcare provider,Wexford Health Sources Inc., is based on hours of service provided, not positions filled. They asked the judge to amend his order changing the way staffing is calculated. 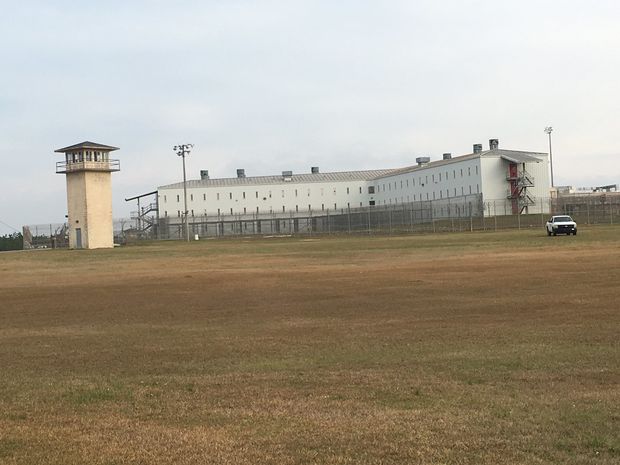 Over the last two years, there have been 19 homicides within Alabama’s prison system.

Since Thompson’s ruling last year, the Alabama Legislature increased the ADOC’s funding by $80 million over two years, with much of that money intended to increase mental health staff and correctional staff. Police warn of ‘meth-gators’ due to flushing drugs down toilets (TENNESSEE...