UPDATE:
The deceased officer has been identified as Sergeant Wytasha Carter.

A Birmingham police officer is dead and another is critically wounded while investigating a car burglary.

The officers were responding to the 700 block of 5th Avenue North when they approached two suspects just before 2:00 A.M.

When officers discovered a weapon on one of the suspects, he opened fire, killing one officer and critically injuring the other.

Birmingham Police Chief Patrick Smith says that one suspect is also in critical condition and the second suspect is in custody. He also indicated there could be a third suspect still on the loose.

#UPDATE @BhamPolice Confirm 1 officer deceased and one in critical condition. 1 suspect also in critical and 1 suspect in custody. Stay tuned to @abc3340 for more on this developing story.

#BREAKING 2 @BhamPolice officers shot in the 800 block of 5th Ave N. Both officers transported to #UAB. This is a developing story. Stay tuned to @abc3340 for updates. 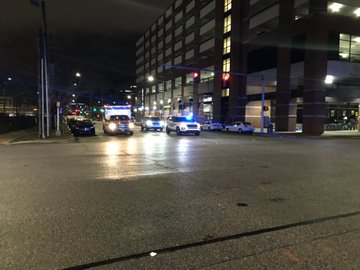 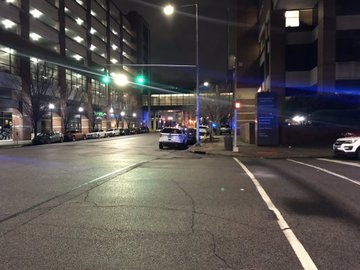 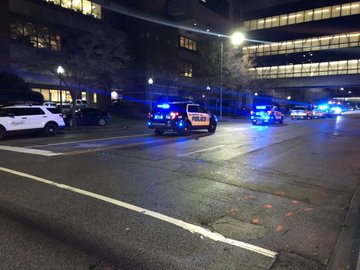 35 people are talking about this

Video: Body of fallen officer being escorted from hospital to coroner’s office: Man accused of holding 5 people hostage in Fairfield turns himself...

Some Kentucky churches plan to gather, despite virus orders