An employee and a customer were killed and a second worker was injured in a shooting at a Huntsville IHOP restaurant Wednesday night, officials said.

Huntsville police were called to the scene at 3001 Memorial Parkway just before 10 p.m. The restaurant is at the corner of Drake Avenue and the Parkway.

The shooting happened after a male customer got into an argument with a male IHOP employee about a food order, said Lt. Michael Johnson. The customer went outside, came back with a pistol and started shooting, Johnson said. Two employees were struck by gunfire, and one of them died. The injured worker was being treated at the hospital. His injuries weren’t considered life-threatening, police said.

The names of the slain men haven’t been released. 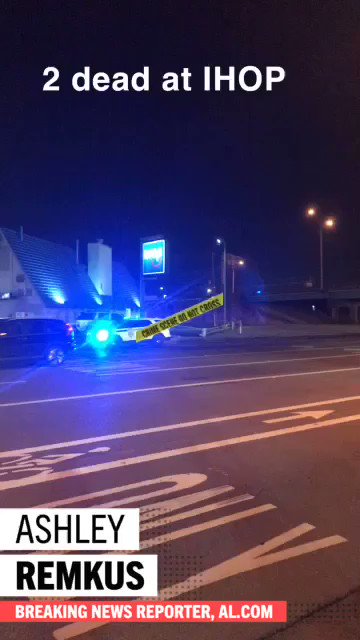 Further details were not immediately available.

The Obituary for Mr. Michael B. Dowdell (Lee County) All classes at Samford University will go online because of COVID-19...