Blakely, 68, surrendered to authorities and was later released on $49,000 bond.

The indictment released by Alabama Attorney General Steve Marshall includes 13 charges that cover a range of conduct over multiple years. 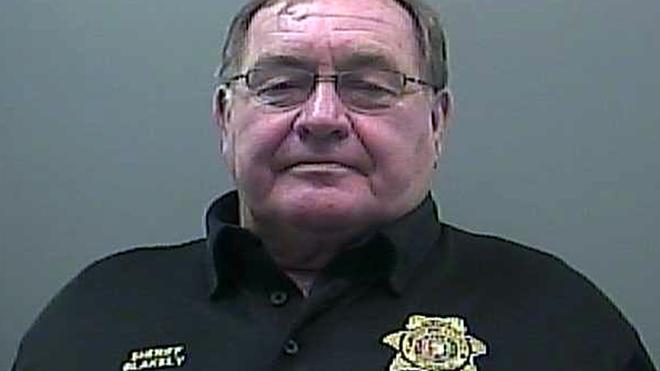 The case is being prosecuted by the Attorney General’s Special Prosecutions Division. No further information regarding this investigation or Blakely’s alleged crimes may be released at this time.

Attorney General Marshall encourages anyone with information regarding a public official’s involvement in corrupt practices to contact the Alabama Attorney General’s Office at [email protected].

Good evening. This is an update on the closure of your Chambers County Probate Office. We now have had a second employee test positive and...
Read more
News

Good evening Chambers County Citizens, I would like to let everyone know that the Revenue Commissioner's office will be closed on Monday November 23,...
Read more
- Advertisment -