By Byron Khalil, Posted from ABC 3340

Most of the cases are reported to have happened on campus.

JSU’s attorney says this is an on-going investigation. He says there is no risk to students and there has not been any risk.

An outside agency is investigating the reports.

According to the schools crime log, the six cases are reported to have happened sometimes this year.

All of the incidents were reported on September 11th, 2019.

Four of the cases reportedly happened near JSU residence halls.

Students say the university’s police department is stepping up with campus security.

“The residence halls on campus, they’re making sure the doors are locked. They’ll come around and check and make sure they’re locked,” Courtney Sheffield, a student at JSU said. “It makes me as a student feel more secure, because I know that there’s not some random person that’s not a student or not supposed to be there just like next door.”

According to the Department of Education’s Campus Safety and Security 2017 Report, UAB, Alabama, JSU, Auburn and Montevallo reported a combined 50 rape investigations. 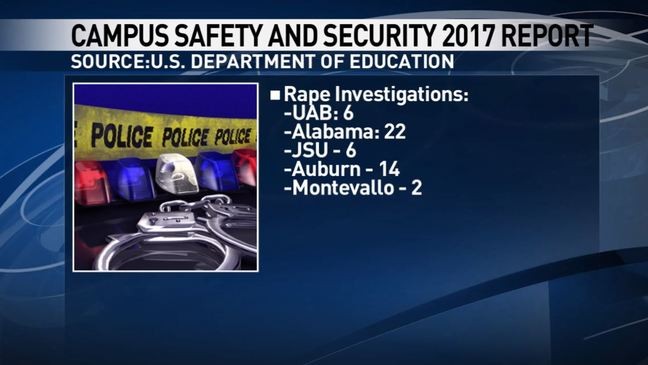 According to the same report, 53 arrests for dating violence were reported on those campuses. 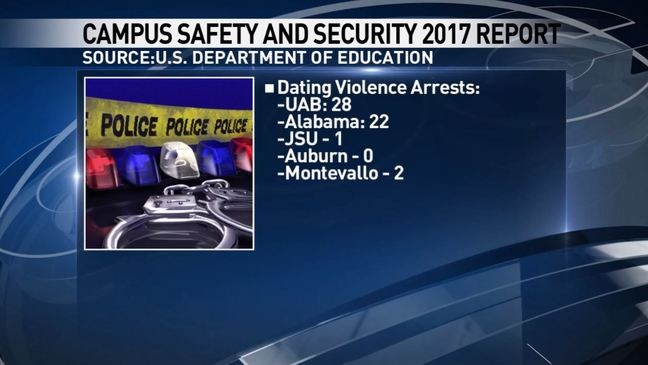 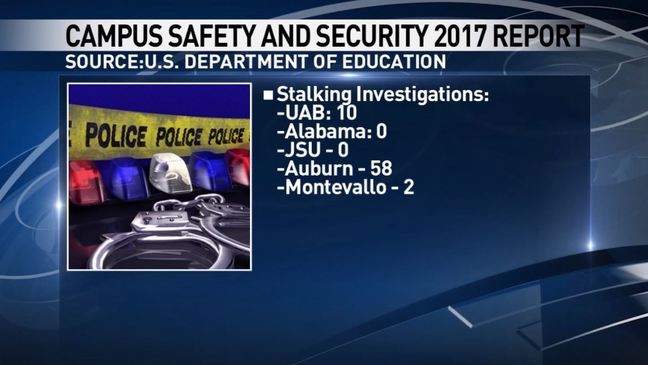