By Andrew Donley, Posted from ABC 3340 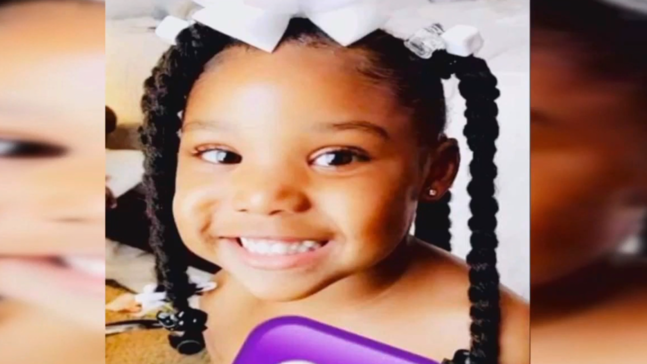 In the hours that followed the initial Amber Alert, it was extended to surrounding states to broaden the search.

Monday night at 8:30 marks the 48 hour point in the search for the potential kidnapping victim.

The vehicle in question has been located along with two persons of interest and they are being questioned.

Law enforcement is searching for video evidence linking the two persons of interest to this case.

According to Birmingham Police Chief Patrick Smith, the two people are answering questions however, there has been no information given on the little girls location.

Police Chief Patrick Smith says they will not end their command post or their search until they’ve found some resolution.

The national Center for Missing and Exploited Children, the FBI, U.S Marshal Service and Crime Stoppers, special victim unit and robbery homicide with Birmingham Police are all involved in the search.

Police are asking, anyone with any information to call crime stoppers at 205-254-7777, you can do that anonymously. President Trump will visit Alabama to meet with tornado victims on...